In Ghana, the climate is tropical, with a dry season in winter (November - March) and a rainy season in summer (April - October) due to the African monsoon. The rainy season which has an average temperatures between (27°C - 31°C) lasts from May to September in the Northern Part of Ghana, from April to October in the center, and from April to November in the Southern part of the country, restricting the ability to travel around It is unlikely that Ghana will ever experience snowfall.

Staples include fufu (mashed cassava and plantain), banku and kenkey (both sour, fermented corn dough) & which are eaten with the right hand, and used to mop up (very) spicy stews. Akpeteshie is the local homebrew usually distilled palm wine or sugarcane juice. It's super cheap and unbranded & as it is brewed and then poured into reused glass bottles. Red red is a tasty, black eyed bean stew that gets its name from bright red palm oil. It's a wholesome option for vegetarians, often served with spiced, sweet plantain called kelewele. 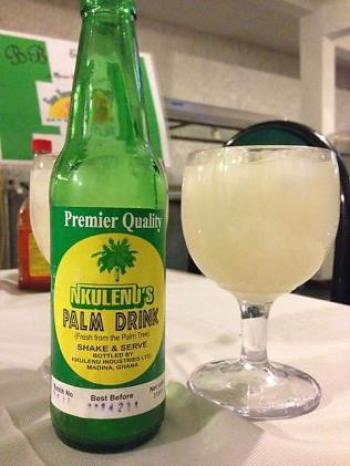 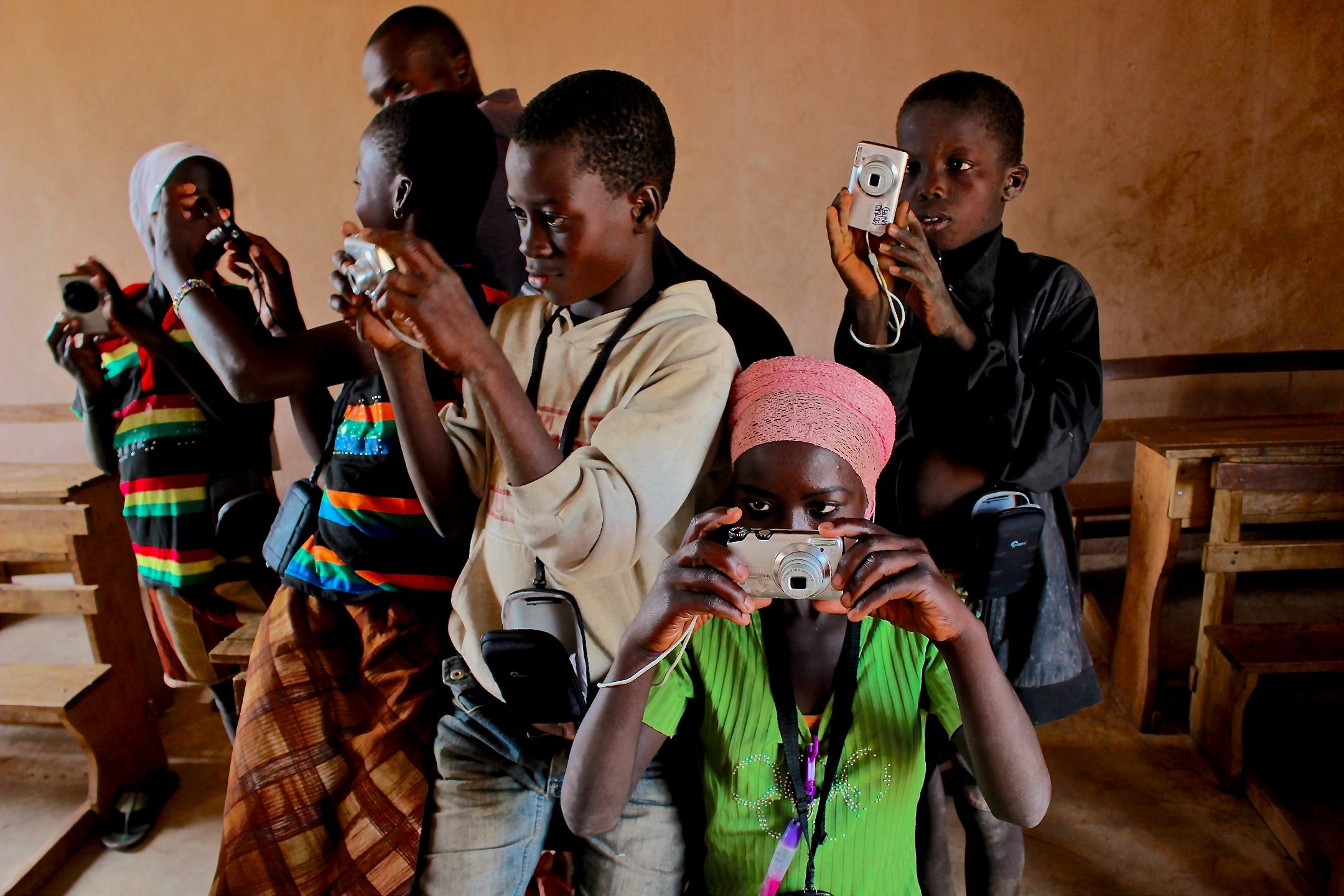 Ghanaians don't like foreigners pointing cameras at them, and who can blame them? Some, in the more touristy places, will ask you for a considerable sum of money as a way of dissuading you. When people are this good-looking and photogenic, this can be frustrating, but I think it's best to respect people's feelings & and avoid turning this into another commercial transaction.

Generally speaking, rural Ghana suffers very little in the way of traffic jams. Please expect to experience between light and heavy traffics in the major cities of Ghana like Accra, Kumasi, Takoradi, Cape Coast etc especially in the mornings and late evenings around 15.00-18.00 GMT. There are many police road checks along the way, which often cause tailbacks; we make sure that all our vehicles are properly insured, certified, road regulations are followed through and drivers adhere to traffic rules and regulations.